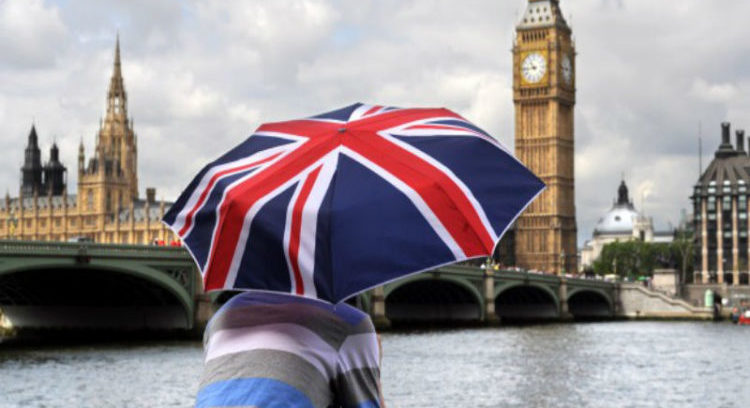 People in Britain are very conscious of class differences.

The most obvious and immediate indicative of class comes when a person opens his or her mouth. It is not always possible to guess reliably the class to which a person belongs by looking at his or her clothes, car or bank account.

The English grammar and vocabulary which is used in public speaking, radio and television news brodcast, books and newspapers (and also – unless the lessons are run by Americans -) is known as “Standard English”. Most working-class people, however, use lots of words and grammatical forms in their everyday speech which are regarded  as “non-standard”.

The most prestigious accent in Britain is known as “Received Pronunciation” (RP). It is the combination of standard English spoken with an RP accent that is usually meant when people talk about “BBC English” or “Oxford English” or “ the Queen’s English”.